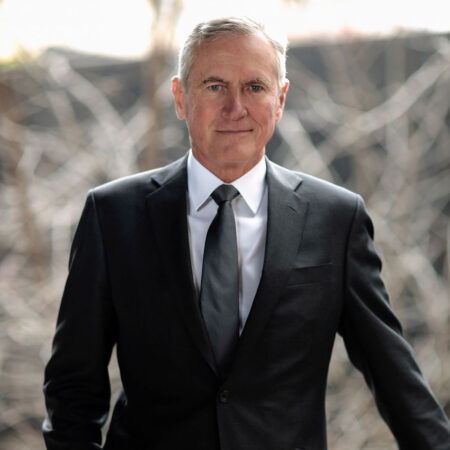 David is a non-practising Barrister of the Supreme Court of New South Wales, holds a B.Ec and is a Fellow of the Australasian Institute of Mining and Metallurgy. He has had wide experience in the mining industry for over 30 years, with specific expertise in the development and operation of copper/gold projects. David has held executive and non-executive roles in a number of listed companies and has been actively involved in the international resources industry. He was the Senior Independent Director of Anglo Pacific Group Plc from 2014 to 2019. He is the former Managing Director and Deputy Chairman of Savage Resources Limited, Managing Director of Hillgrove Resources Limited, Executive Chairman of PowerTel Limited and Chairman of Hostworks Group Limited. He was a director of Eastern Star Gas Limited from 2006 to 2009.